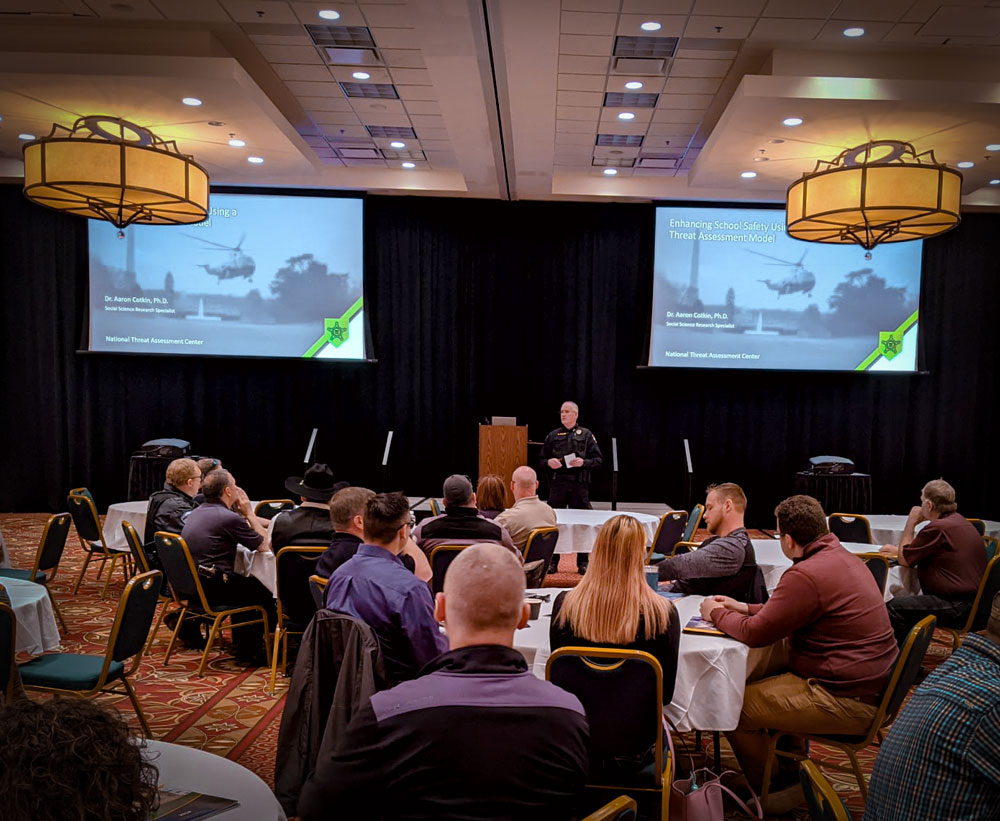 Second Annual Shop with a Cop 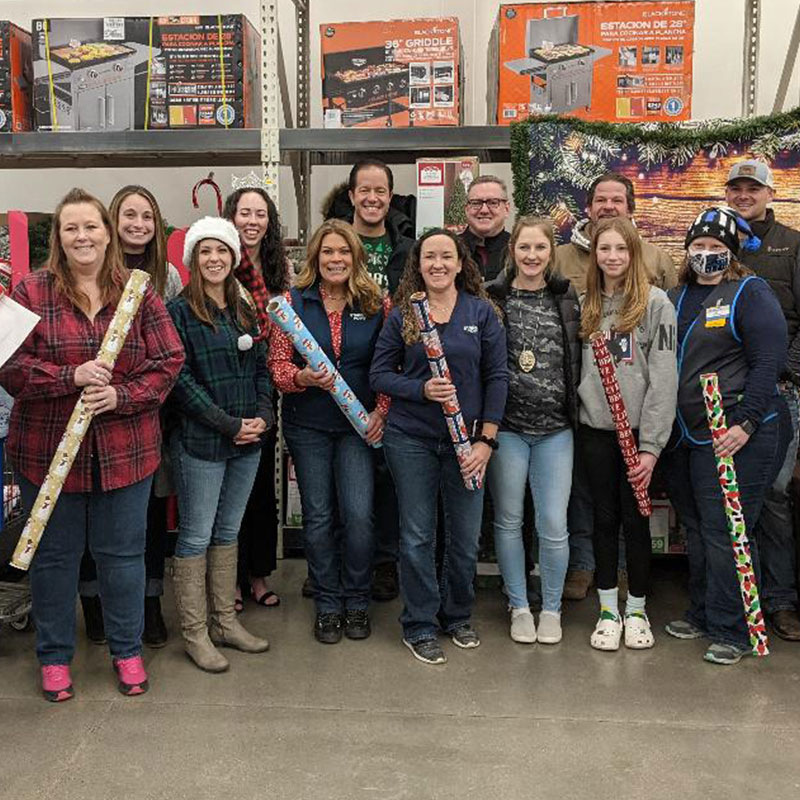 Board of Directors participate in the Downtown Christmas Parade 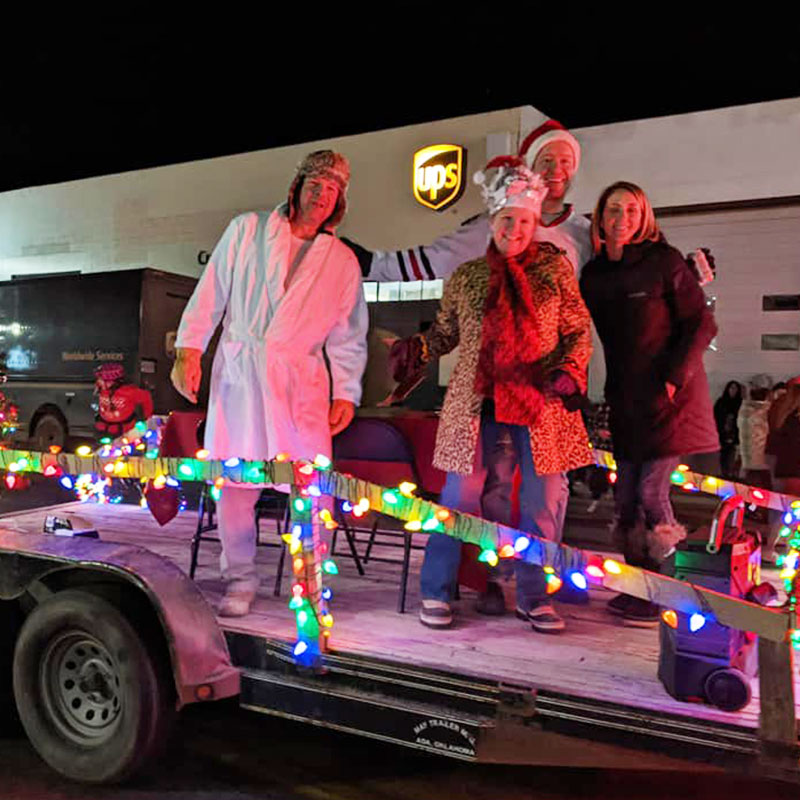 LPD Foundation brings Christmas Vacation to the Downtown Parade. Spreading goodwill and cheer, the board of directors embraced the Griswold theme at the Downtown Laramie Christmas Parade on December 3, 2021. They passed out 400 individual bags of candy promoting donations to Shop with a Cop. NATIONAL FAITH AND BLUE WEEKEND IS A POWERFUL INITIATIVE THAT BUILDS BRIDGES TO MORE ENGAGED COMMUNITIES. At the heart of this initiative is the reinforcement of connections between law enforcement professionals and the communities they serve through the reach of houses of worship. There is no resource that can match the depth of the faith […] 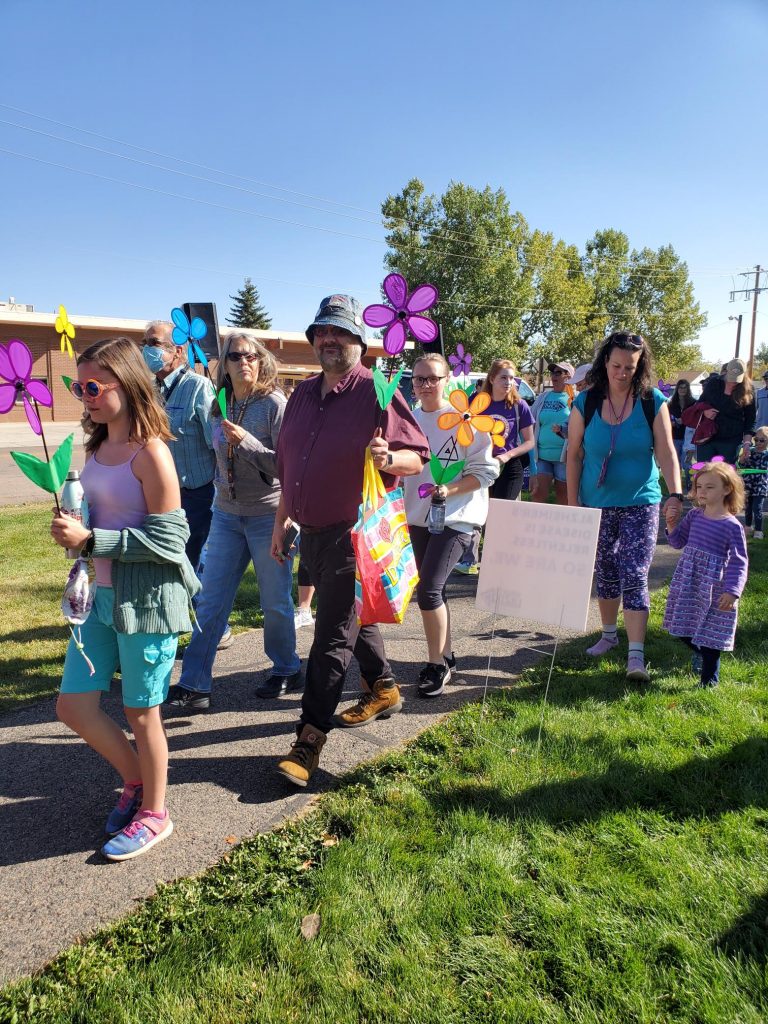 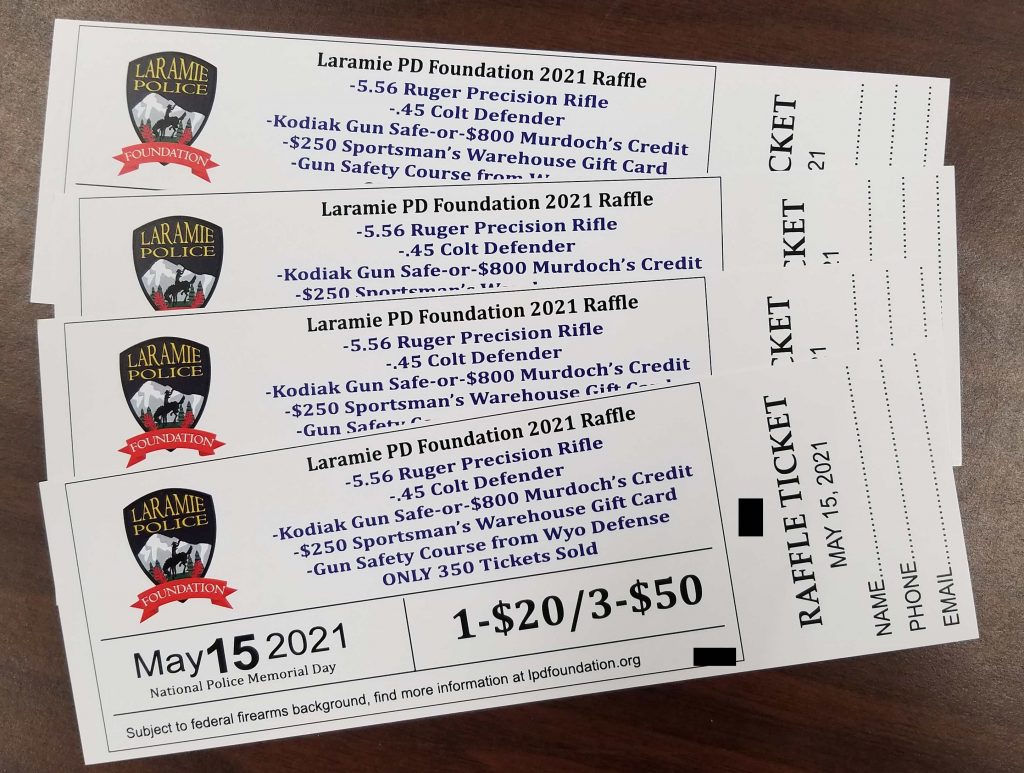 ‘Shop With a Cop’ reaches farther than the Holiday Season 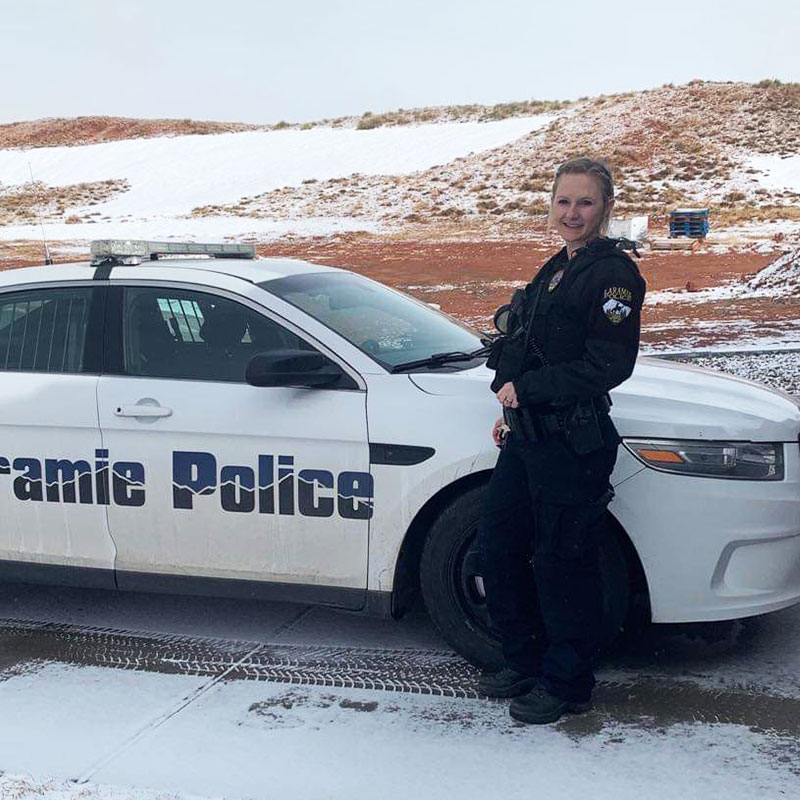 This article appeared first on This is Laramie and is used with permission. After a hugely successful first annual Shop With a Cop event in December 2020, the Laramie Police Department is continuing to find ways to support the children of Albany County. At this event, 27 children who are students of ACSD1 were given […]

Laramie kids participate in ‘Shop With a Cop’ program 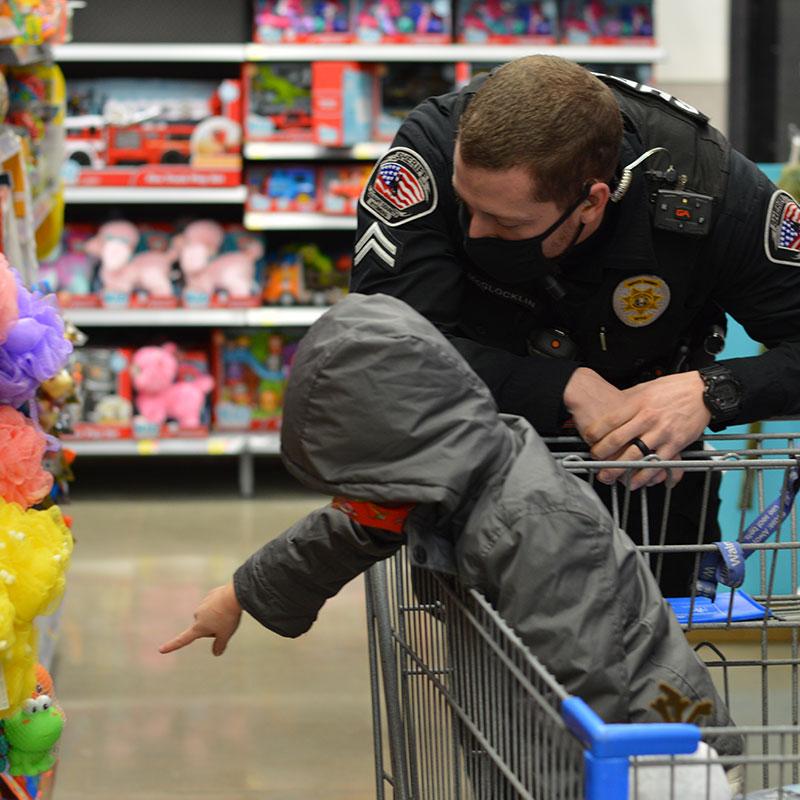 This article appeared first on This is Laramie and is used with permission. The Walmart in Laramie was buzzing with excitement on the afternoon of December 18. Police cars arrived one after the other, each carrying an officer and a lucky elementary school student. As they made their way inside the building each pair was […]

Laramie Shop with a Cop 2020 Promo 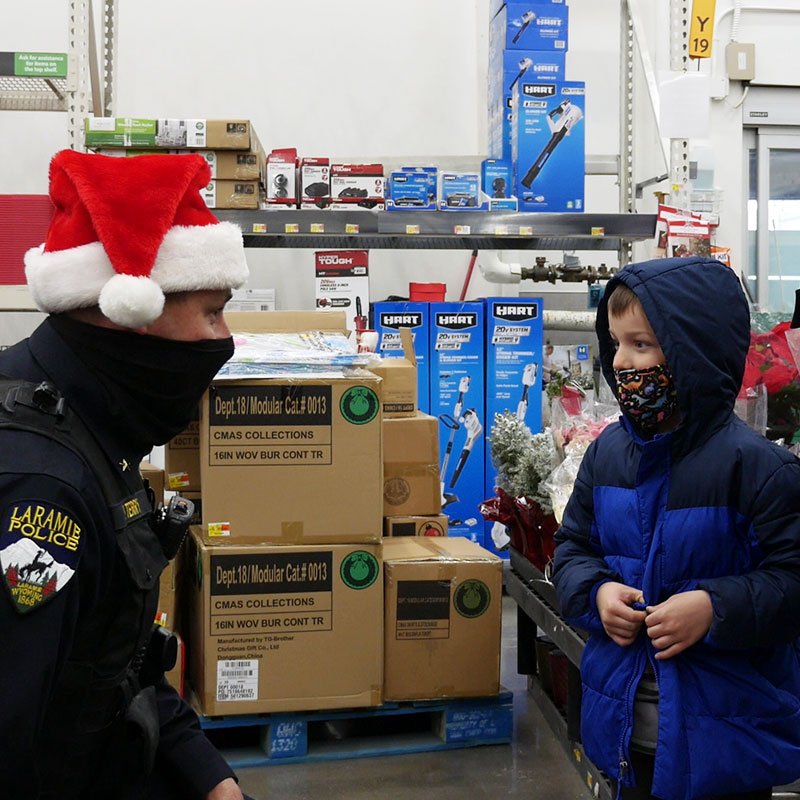 This article appeared first on This is Laramie and is used with permission. This is Laramie attended the first annual Shop with a Cop event at Walmart last Friday. Here’s our video to give you a taste of what it was like to be there. The event involved officers from Laramie Police Department , Albany […]

First Annual ‘Shop with a Cop’ Comes to Laramie 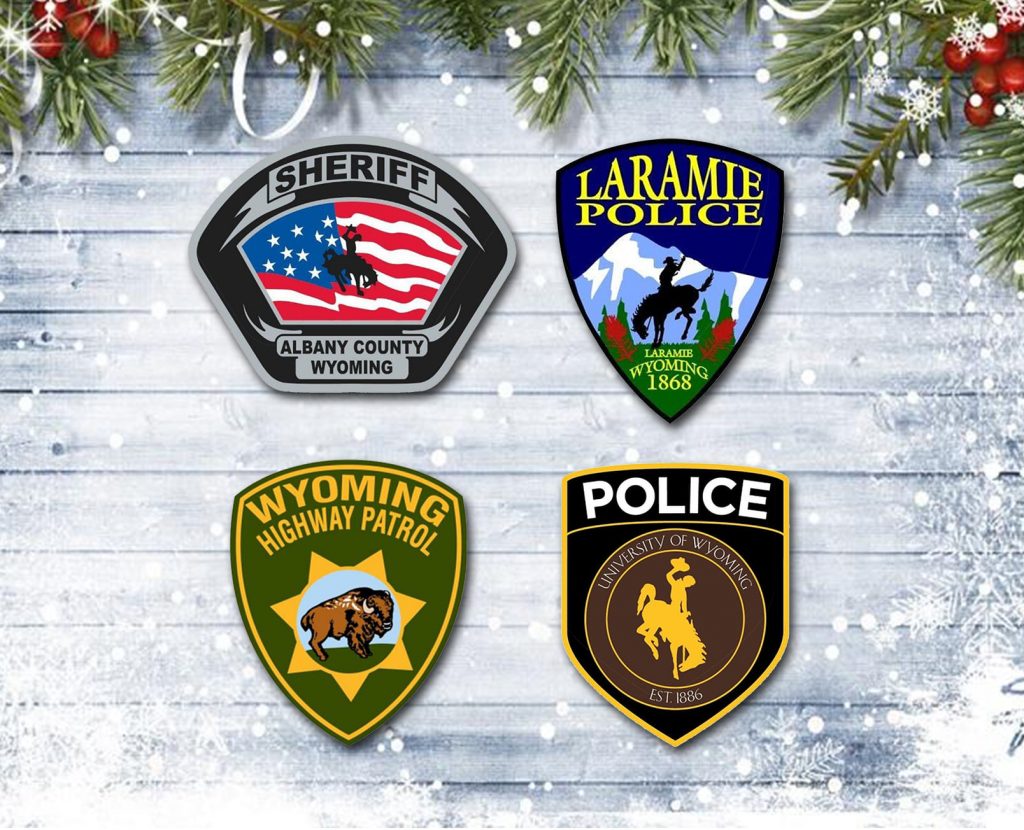 The Laramie Police Department, Wyoming Highway Patrol, Albany County Sheriff’s Office, and University of Wyoming Police Department will be teaming up this year for the first Annual Laramie area “Shop With A Cop” event on December 18th. Approximately 25 elementary students from the Albany County School District will be picked up from their respective schools […]